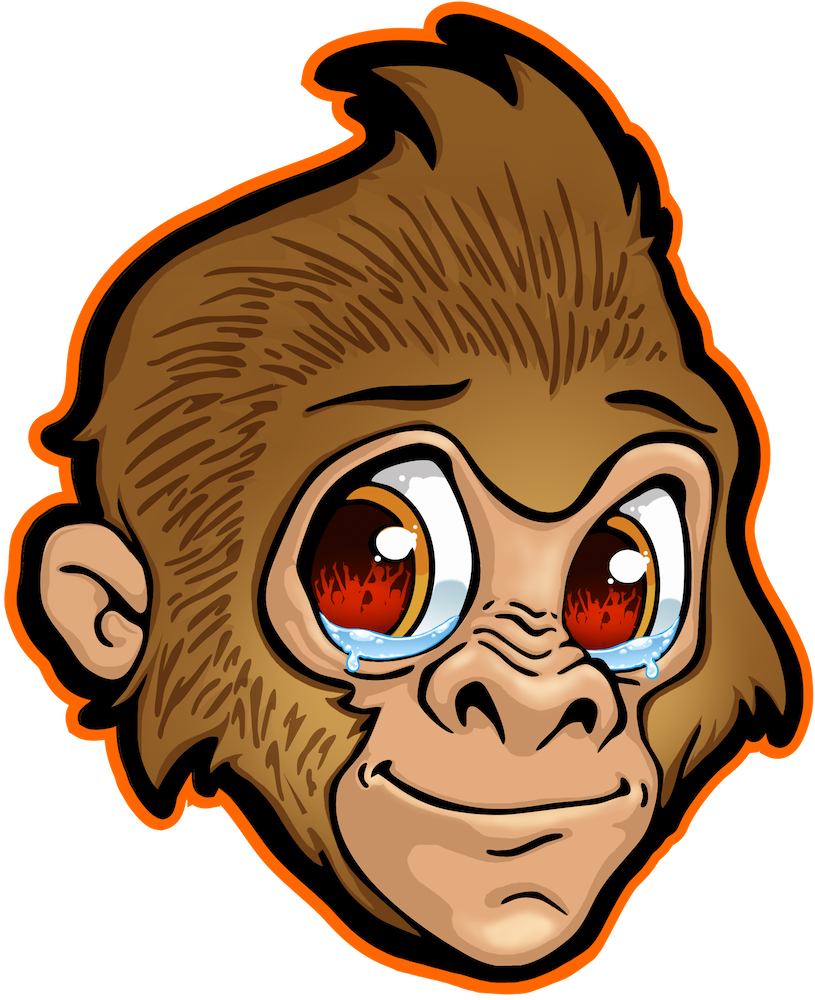 Our team is comprised of the brightest up and coming minds in the industry. We're passionate about our projects, and we enjoy working with original creatives and pioneers.

Fumie Suguri is a Japanese figure skater. She is a three-time World medalist, a three-time Four Continents champion, the 2003 Grand Prix Final champion, and a five-time Japanese national champion. She got familiar with the Winter Sport while spending time at Anchorage, Alaska, in early childhood. After she came back to Japan at the time of 6 years old, she started figure skating and debuted into Japan Junior Figure Skating Championships. In 1992. In 1997, she became the first Japanese Championships winner at 16 years old. In 2002 she had her first Olympic debut in Salt Lake City, UT. Once again in 2006 Fumie competed in the Torino, Italy Winter Olympic Games finishing 4th place. In November 2014, she retired from 28 years of athlete life and started teaching the new generation of figure skater as a choreographer with keeping act as a professional figure skater. Having a passion for choreography, Fumie has dedicated her life to developing the next evolution of on-ice entertainment.

Devin Teer is an athlete turned entrepreneur from Marietta, Ohio. After graduating from the University of Arizona, he began his pursuit of the film industry with the initial goal of becoming an actor. As time went on, he started to develop a love for the production side of the industry, quickly landing him a content creator position with the app start-up AdYoYo. During his time at AdYoYo, Devin was responsible for content creation, creative initiatives, and marketing campaigns. It was during this time that he discovered his passion for business. With his experience in marketing and production, Devin co-founded Monkey Teer Entertainment, focusing on narrative productions, and VR development.